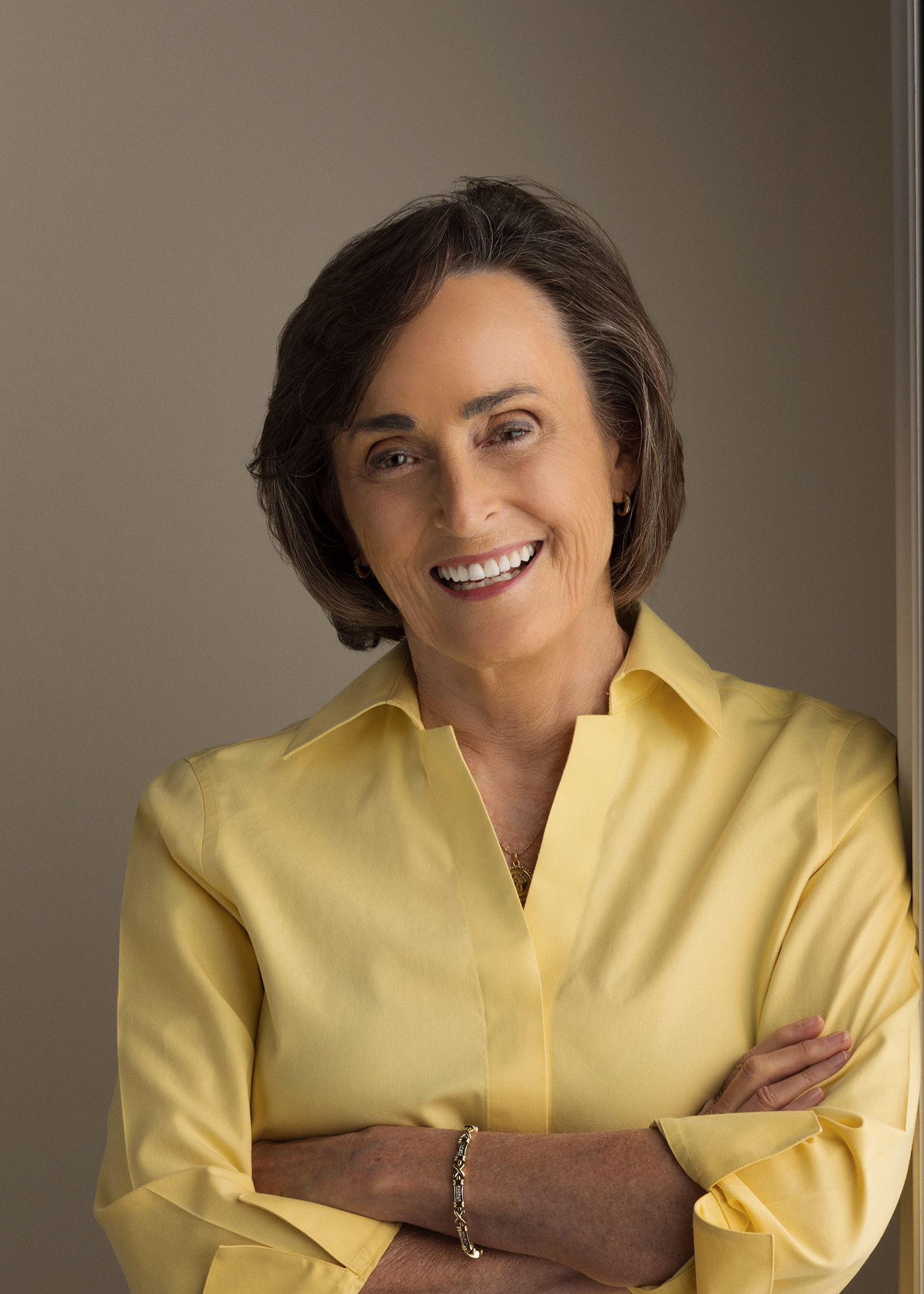 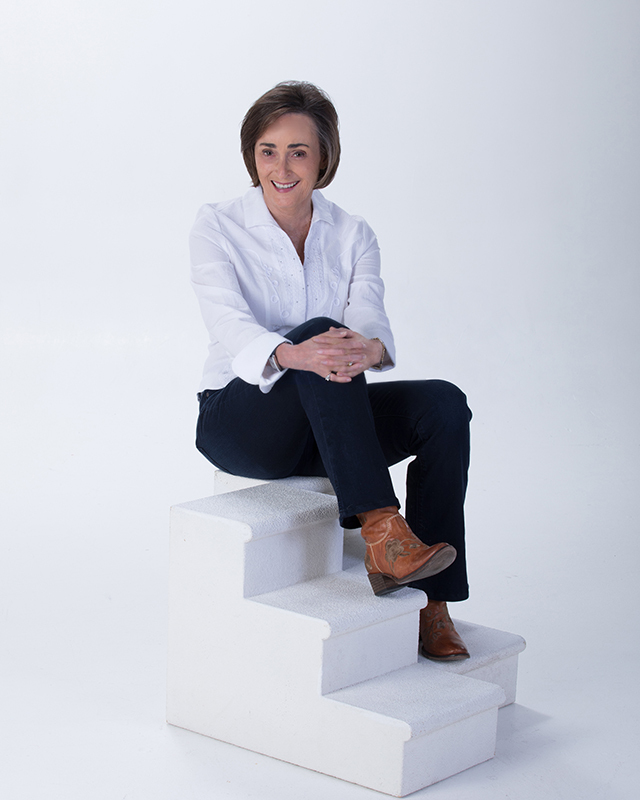 When Two Feathers Fell from the Sky

Margaret Verble is an enrolled citizen of the Cherokee Nation and a member of a large Cherokee family that has, through generations, made many contributions to the tribe’s history and survival. Although many of her family have remained in Oklahoma to this day, and some still own and farm the land on which two of her books are set, Margaret was raised in Nashville, Tennessee, and currently lives in Lexington, Kentucky.

Margaret's first novel, Maud's Line, was a Finalist for the Pulitzer Prize for Fiction in 2016. Her second novel, Cherokee America, was listed by the New York Times as one of the 100 Notable Books of the Year for 2019 and won the Spur Award for Best Western. It is set in 1875 in the Arkansas River bottoms of the old Cherokee Nation West and is a prequel to Maud's Line. The books are linked both by their setting and by four characters who are young in Cherokee America and elders in Maud's Line.

When Two Feathers Fell from the Sky is set in 1926 in the old Nashville Glendale Park Zoo. It was chosen by Booklist as one of the 10 Best Adult Novels of 2021.

Margaret's fourth novel, Stealing, will be released in Feb. 2023.

Margaret is a member of the Authors Guild and Western Writers of America.